According to a report released by the Institute for Women’s Policy Research and The Women’s Foundation of Colorado in 2018, women in Colorado make only $0.86 for every dollar a man makes. The disparity is even starker among women of color, with Latinas earning just 53 cents and Black women earning 63.1 cents for every dollar earned by white men. Fortunately, the Colorado legislature realizes that this pay inequity is bad for the state’s people and economy and enacted legislation to help. In Colorado, both federal and state laws ensure that people enjoy equal pay for substantially similar work.

Several federal statutes protect equal pay for employees across the U.S., including the Equal Pay Act and Title VII.

Congress passed the Equal Pay Act in 1963, making it illegal for employers to pay women lower wages than men for work requiring the same skill, effort, and responsibility. See 29 U.S.C. § 206(d) (2016). The Act also allows employees to sue for damages.

Title VII also makes it illegal for employers to discriminate based on sex or other protected class like race, age, color, religion, or national origin. Congress amended several sections of Title VII with the Civil Rights Act of 1991. Now employees may recover compensatory and punitive damages for intentional violations of Title VII. See 42 U.S.C. § 2000(e), et seq. (1991). Finally, Congress passed the Lilly Ledbetter Fair Pay Act of 2009 to clarify that discrimination “accrues” every time an employee receives a discriminatory paycheck.

Colorado law also protects employees from sex-based wage discrimination through the Colorado Anti-Discrimination Act and the new Colorado Equal Pay Act. These statutes apply to all Colorado employers, regardless of size.

On January 1, 2021, the new Colorado Equal Pay for Equal Work Act went into effect. The new law increases transparency and pay equity for men and women in Colorado by adding new protections and reporting requirements to existing Colorado law. Under the new law, employers cannot discriminate between employees on the “basis of sex.” Employers can’t pay an employee of one sex a wage rate lower than an employee of another sex for substantially similar work unless the employer bases the salary difference on:

For violations of the Colorado Equal Pay Act, employers can face the payment of back wages and liquidated damages, as well as equitable relief like reinstatement, promotion, and payment of lost wages. A discriminating employer is also liable for the employee’s reasonable costs, including attorney’s fees.

What The Equal Pay Act Means For Your Career

Rachel Ellis and other top legal experts explain in the video below what Colorado’s Equal Pay for Equal Work Act means for your career and how to make it work for you. You will gain an understanding of your rights for the following situations: 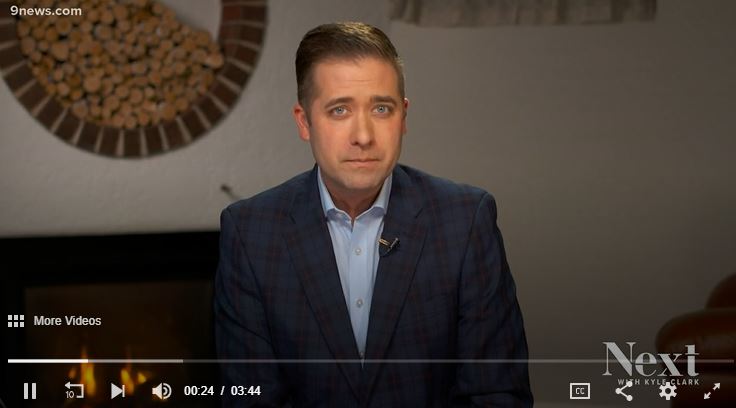 (The presentation starts at about 1:00)

LendEdu has a great site to see where the gender pay gap has been shrinking the fastest over the last decade. Data was used from the 2010 and 2018 U.S. Census Bureau. You can view the change in the gender pay gap Nationwide, by State or by City. Click here to check it out.

To file a claim under Title VII, you must first file a complaint with the Equal Employment Opportunity Commission (EEOC). To file a claim under the Colorado Anti Discrimination Act, you must file a complaint with the Colorado Civil Rights Division (CCRD). However, Title VII only applies to employers with more than 15 employees. If you work for a small employer, you may need to file with the CCRD. Colorado’s Anti-Discrimination Act covers all employers, regardless of size.

If You Have An Employment Issue, We Can Help

Navigating the ins and outs of an employment case can be extremely difficult to do without legal counsel. Livelihood law is here to help. Contact us to discuss your matter with one of our experienced employment attorneys.