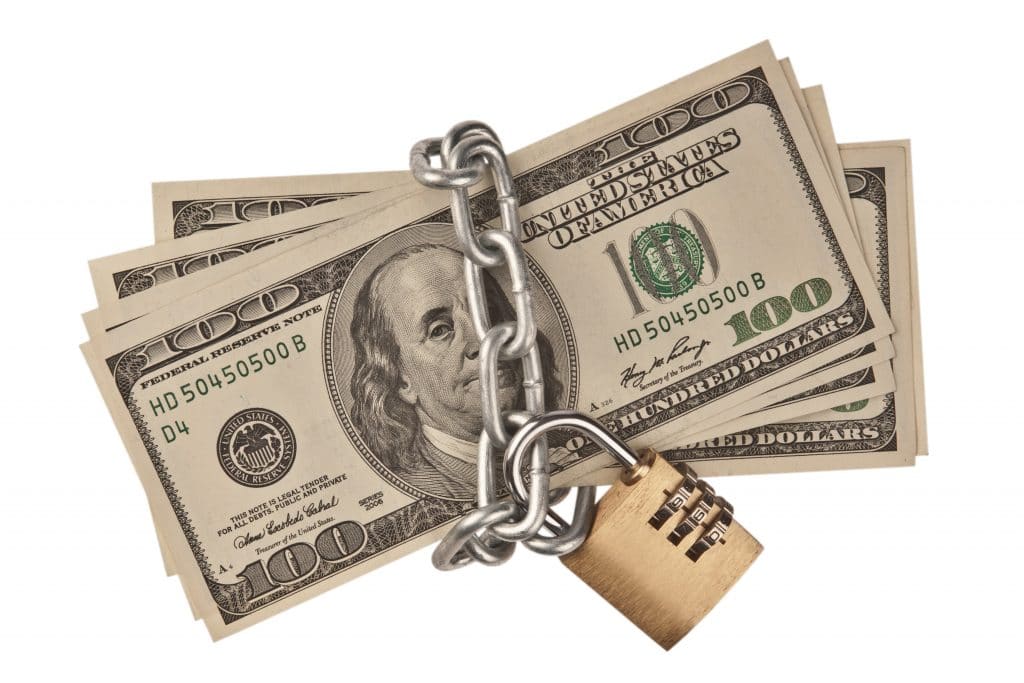 It is true that some employees aren’t paid properly by their employers. In fact, each year, the Department of Labor receives many thousands of employee complaints about unpaid wages and other agreed-upon benefits.

If your employer is refusing to pay your wages and/or benefits that you’ve rightfully earned, then you need to get in touch with Livelihood Law, a top Denver employment lawyer. They will provide the necessary assistance to ensure that you recover the wages  and other earned income  that your employer has refused to pay.

An Employment Attorney Can Help You Recover:

Some examples of an employer not living up to their part of the law may include;

On several occasions, the employer fails to abide by the payment policies of the written employment contract. They may try to cheat the employee by withholding rightfully earned payment..

You are entitled to calling the unpaid wages lawyer if faced with such a predicament. You should be able to recover your unpaid wages using the legal means available to you.

Fails To Make The Final Payment

In the event that you leave a company, your employer can try to deny paying your last month’s wages and/or other benefits promised you. He can repeatedly delay paying off your expected amount.

You shouldn’t disregard such a situation. Get the professional assistance of an unpaid wages attorney immediately. They can often help you to recover your wages and benefits as soon as possible.

Refuse To Pay Your Overtime Wages

In most cases, employers heavily pressure their employees to work extra but fail to pay any additional wages in the form of overtime. When the time to make the payments comes, the employers pay their overworked employees the normal wage deducting the extra amount. Your unpaid wages attorney will help you recover from this situation.

Fail To Pay In The Required Timeframe

It is also common for employers to delay the payments to employees. Employers sometimes believe that it is their right to use their employees as a . However, this isn’t actually true. You have the right to get your hard-earned wages at the right time. Contact an unpaid wages lawyer if necessary.

Employment contracts are legally binding. Therefore, the employer and the employee are required to strictly adhere to the agreement.

If you, as an employee commits to work for a specific amount of time at a particular wage, possibly including other benefits as noted, then your employer is obligated to pay you the agreed-upon amount.

If the employer fails to pay his employee, then that is an “unpaid wage.” Therefore, in such a situation, you have the right to take legal action against the employer.

Reach out to an unpaid wages attorney and take the necessary legal action. Regardless of if you are a non-exempt employee, exempt or contracted, the US Employment Laws are meant to protect all employees.

What Should You Do If You Feel Like You Are Being Treated Unfairly?

You need to keep a record of your worked hours separate from those your employer might keep. Since some employers have inadequate record-keeping systems, it often comes down to your word against theirs; and you get the benefit of the doubt

In case your company has a policy and procedure manual, go through it and safely keep it at your office or home. Find out what is covered about hours and overtime pay. If the company doesn’t seem to adhere to its own policy, then report the issue to HR. You won’t be able to enforce your claim if you work overtime without authorization.

Don’t hesitate to consider a claim after realizing that you aren’t being paid as required. Often, wages can be recouped for a period of two years. However, in instances where it is found that the employer knew he wasn’t properly paying his employees and intentionally continued to do so, then you can go back three years. The moment you realize you aren’t being paid as you are supposed to, you ought to inform your employer. In case he doesn’t solve the issue or offers an unsatisfactory explanation, then you should get in touch with an attorney.

Prior to talking to an attorney, gather all your papers and make a detailed list of all the hours worked in every week which you claim that you have a right to get overtime pay.

Unpaid commissions often arise as an issue at the time of separation from a company, whether you are leaving on your own terms or unexpectedly. Contact us to set up an initial consultation and discuss what you are entitled to under the law and your best options for a cost-effective resolution.