Can I Be Fired For That? I Thought I Was Doing the Right Thing: Understanding “At-Will” Employment and Illegal Termination Under Public Policy 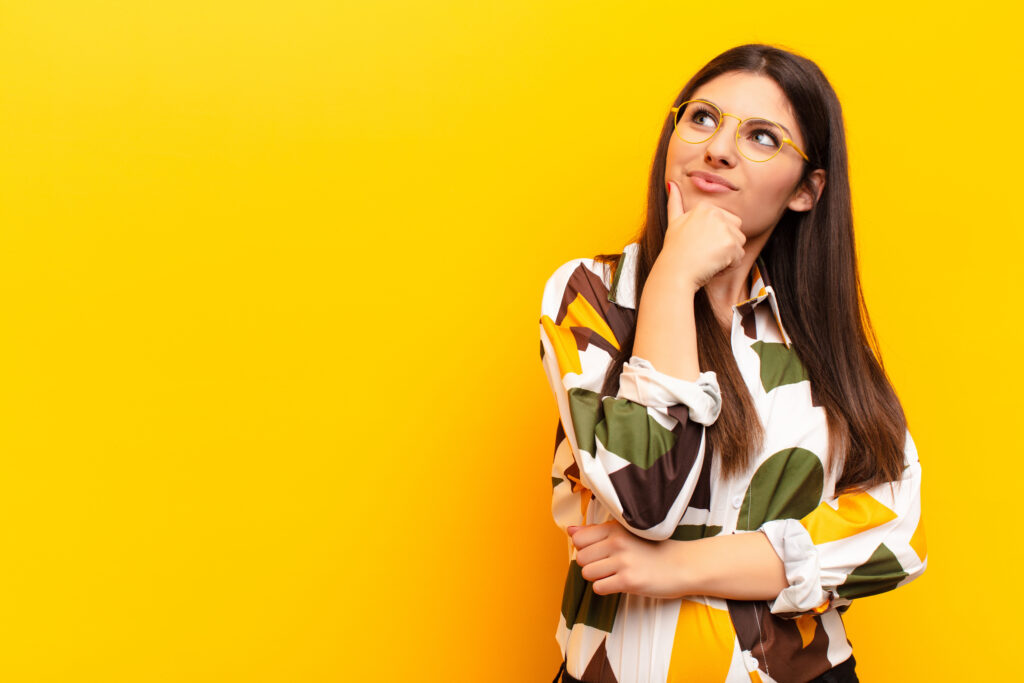 Were you fired and don’t know if your former employer followed the law when firing you? Do you think you were fired for trying to do the right thing at work?

It can be hard to figure out if your employer firing you is illegal and, if it is, what to do about it. Most employees know that satisfactory job performance doesn’t guarantee job security. Mass layoffs, reduction in companies’ workforce, and job turnover have become part of everyday life. Despite these common occurrences, employers cannot fire workers illegally without consequence. Federal and state law punishes employers for terminating employees in violation of the law or public policy.

What is “at-will” employment?

In Colorado, and the majority of states, employees are presumed to have a non-contractual, “at-will” employment relationship with their employer. “At-will” employment means that, so long as there isn’t an employment contract, employers may fire workers from their job without warning or explanation for any reason that isn’t illegal, or even no reason at all.

An employer is not obligated to tell you the reason that you are being fired, and it is our experience that employers are often less than candid. This could be because the organization is just poorly run, the employer isn’t willing to make the effort to be honest, or it could be for an illegal reason.

How do I know if I was wrongfully terminated?

Often workers feel that they have been terminated “wrongfully” if they are fired for things they did not do, unfair reasons, or because the company is lying about something that happened. But those reasons do not necessarily meet the legal standard for wrongful termination in Colorado.

To prove that you were illegally fired as an at-will employee, the termination must be related to an exception of the “at-will” employment concept. Those exceptions include discrimination, retaliation, breach of contract, and violations of public policy. This article focuses on the public policy exception. Check out our blog post about the other exceptions to the at-will concept here and contact an experienced lawyer today if you think you were fired illegally.

Although ”at-will” employment lets employers fire workers without warning or explanation, they cannot fire employees for an illegal reason. If that happens, the employer is legally responsible for wrongful termination.