What You Should Know About Equal Pay In Colorado 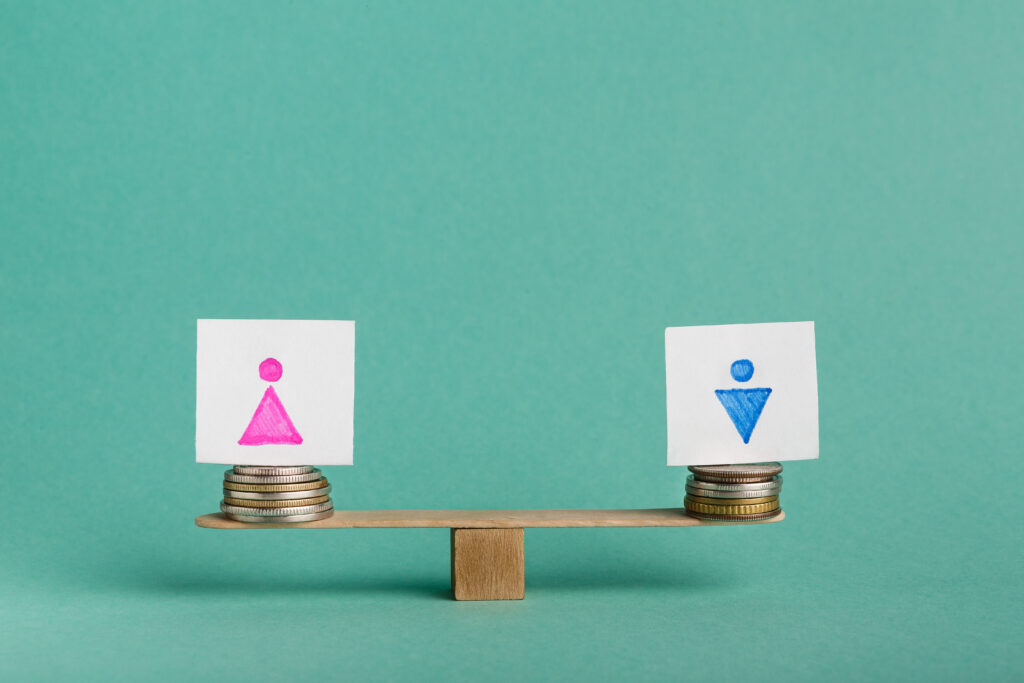 For far too long, equal pay has been a lofty, unattainable goal for women in Colorado. But the General Assembly’s recent implementation of the Equal Pay for Equal Work Act (EPEWA) will bridge the gap for Colorado workers. The EPEWA and the rules implementing the legislation went into force on January 1, 2021. What does this mean for Colorado workers, and how will EPEWA impact national and state equal pay laws already in place? This article will walk through equal pay legislation and how EPEWA changes Colorado’s employment landscape.

In 1963, Congress passed the Equal Pay Act, which they intended to protect against wage discrimination based on sex. The law made it illegal for employers to pay women less than men for work that requires the same responsibility, skill, and effort. Congress also enacted Title VII of the Equal Rights Act of 1964. This legislation also makes it illegal for employers to discriminate based on sex or other protected class such as race, age, color, religion, or national origin.

While national legislation undoubtedly helped women make progress towards equality in the workplace, disparities based on sex remain. More than 50 years later, women are still fighting to receive equal pay for equal work. According to the Institute for Women’s Policy Research and The Women’s Foundation of Colorado, women make just 86 cents for every dollar a man makes. For women of color, the gap is even larger. Black women earn only 63.1 cents, and Latina women earn only 53 cents for every dollar made by white men in 2018.

Many states in the U.S. have legislation that mirrors or adds to federal legislation mandating equal pay in the workplace, including Colorado. The Colorado Anti-Discrimination Act and the newly enacted Equal Pay for Equal Work Act are steps in the right direction.

While the CADA helped Colorado move toward more equality in the workplace, the legislation mostly mirrored federal legislation. Employers often took advantage of loopholes in federal and state equal pay legislation that permitted exceptions to equal pay mandates for reasons broadly based on “any factor other than sex.”

One of the most significant leaps forward in Colorado law is the Equal Pay for Equal Work Act (EPEWA) that went into effect on January 1, 2021. The new law and the rules enacting it cover all private and public employers, regardless of the company’s size, and mandate new rules to address pay disparities and close loopholes found in federal and earlier state legislation. The EPEWA has two parts, with the first creating a cause of action for employees harmed by sex-based wage discrimination. The second forces transparency measures that will make it easier for employees to obtain information about wages, promotional opportunities, and historical pay practices.

EPEWA prohibits employers from paying employers of one sex a lower wage rate than the wage rate paid to employees of another sex for substantially similar work. The “wage rate” encompasses all compensation, including hourly wage, salary, and other compensation. The Colorado general assembly was also careful to eliminate the general “any factor other than sex” exception in federal equal pay wage laws. Wage disparity between men and women is now only permitted in specific situations based on:

However, to take advantages of these exceptions, an employer must be able to show that they:

The Impact of Equal Pay in Colorado

The EPEWA will impact employers in Colorado but also some employers nationwide who have employees in Colorado. Affected employers will have new requirements concerning transparency, record-keeping, and disclosure under the new act.

EPEWA also permits employees subject to wage discrimination to file a civil suit and permits the court to award economic damages, including liquidated damages, to compensate plaintiffs for lost wages or benefits and attorney’s fees. To file a claim under the EPEWA, you don’t have to first file a claim with the EEOC or the Colorado Civil Rights Division. You can file suit in court within two years of the discriminatory compensation or three years for an employer’s intentional violation of the Equal Pay Act under federal law.

Do You Have An Equal Pay Claim?

Livelihood Law has extensive experience representing clients that are not being paid fairly.  We are here to make sure that your rights are protected.

Navigating the ins and outs of a sexual harassment case can be extremely difficult to do without legal counsel. Livelihood law is here to help. Contact us today to find out what your options are and to protect your rights.