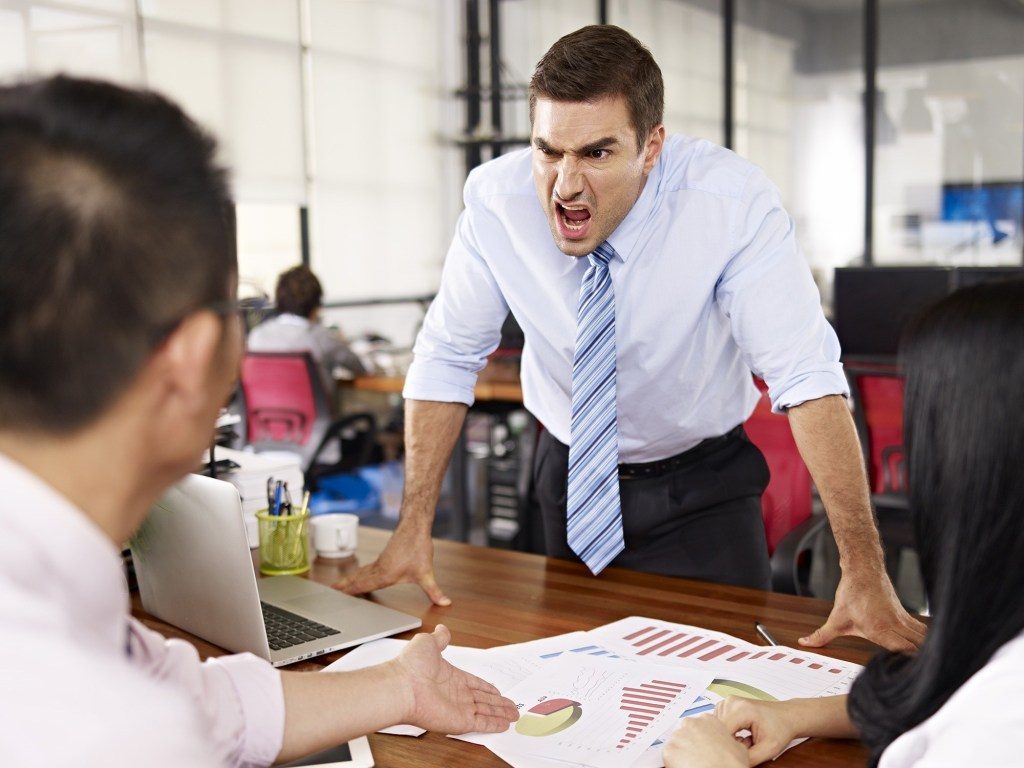 In addition to prohibiting discrimination, Title VII of the Civil Rights Act and Colorado’s anti-discrimination statutes require that employers take reasonable action to protect workers from hostile work environments. However, while no employee should ever have to endure abusive working conditions, there are many misconceptions about what constituents a hostile workplace. Since these myths may discourage some from exercising their legal rights, let’s briefly review what the law requires, and then tackle some of these common myths about hostile work environments.

A hostile work environment is a form of unlawful harassment. Unlawful harassment is any unwelcome conduct based on a person’s membership in a protected class such as race, religion or sex. If a reasonable person would consider the unlawful harassment to be intimidating, and the conduct is so severe and pervasive that it alters the terms of a someone’s employment, then the workplace has become a hostile one.

Unfortunately, some of us will encounter supervisors who yell, scream and generally exhibit insensitive behavior toward employees. Although this behavior might be downright nasty, on its own, inappropriate conduct is not enough to substantiate a claim for a hostile work environment. Under the law, if a supervisor’s behavior is related to a worker’s membership in a protected class, that is considered illegal. If a supervisor’s insensitive conduct is unrelated to an individual’s protected class, there is no hostile work environment. (At least, from the legal perspective.)

Myth #2: A Single Harassing Incident Does Not Create A Hostile Work Environment

It is true that an isolated verbal incident is not enough to constitute a hostile environment. However, there is no magic number when it comes to physical conduct: If a single episode of harassment involves physical assault, courts have found that that is enough to create a hostile workplace.

Myth #3: You Must Report Unlawful Harassment To Your Employer First

Many employees believe that if they fail to report unlawful harassment to their employer, they are barred from filing a claim in court. However, this is not true. If an employee can demonstrate a credible fear of employer retaliation, or if they have legitimate concerns that their employer will not take their complaint seriously, then the failure to report the harassment to the employer is not a bar to the claim in court.

Myth #4: When an Individual Perceives His Work Setting to be Hostile, That Is Enough for a Claim

Because no two employees are alike, what might seem like harassing conduct to one worker may not bother another. Because of the inherent differences in employees’ point of view, to make a hostile work environment claim, an employee must have proof that they believe the work environment was hostile due to being part of a protected class, and that any reasonable person would feel threatened or abused by the conduct as well.

Are you dealing with a hostile workplace environment? Livelihood Law is here to help. Contact us today here.